WHAT IS THIS REALLY ABOUT? 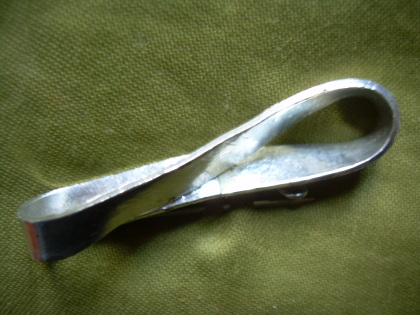 The highly paradoxical Moebius strip is a telling representation of the twofld nature of our minds and of of the relationship that our  self-conscious mind estalbishes with its imaging counterpart. The two faces of the strip are theoreticall separate, but practically united into a single contiunous plane that allows the imagination to flow on into intellect, and the findings  of the intellect to flow back into the imaginative world.

WHAT IS ALL THISREALLY  ABOUT?

If truth be told, there is no such place as Gondwana. The country that certain authorities have presumed to call by that name never actually had a name for itself.

And this being so what is it, really?

Merely a conspiracy of the imaging mind, endlessly trying to get its foot intp the door of our awareness and endlessly sending the outside world relief parcels stuffed with food and clothing  and, along with that, a few random dreams squeezed away into a corner.

As such, it rightly feels misjudged by the present age, and stands aghast by the roadside, staring at the disasters that lie ahead.

These Chronicles are part of the conspiracy. A benevolent trap laid for all those captive minds and so designed as to confront them with the riddle of the seal that can lead them out of their captivity.

The first one to be released in this fashion was the author himself. He well remembers how his own sly imagination maneuvered him into writing a book he had never intended to write.

And here is how he states the matter in his postscript to the Third Episode of Chronicles of the Greater Dream:

on the sunny shores of our awareness – and that they may even, at

times, give the impression of emanating from some alien spirit that

pops up unannounced to deliver its messages – has prompted many

And so, at one point, western society moved on into a rather nasty

divorce between the intellect and the imagination at the end of

which the imagination was, by general consent, packed off to the

summoned on occasion, if only to entertain the guests)

while newly capitalized Reason, a brilliantly gifted, but exceedingly

prim young girl with only the slightest understanding of the

actual scope of human experience, was put in charge of the

This is still the case in our current societies, as a result of which

we all seem fated to live in a seriously diminished, deeply nihilistic,

“half-brained” world, where the indispensable input of the

aspirations) is systematically ignored, explained away or indeed

In brief then, the singularity of our  minds resides in its bilingual

disposition, one half of it communicating both inwardly and

sociallyin words, while the other meditates inwardly on images –

form of paintings, dance, song, theater and motion pictures. But

ever since the philosophical pronunciamiento that fundamentally

disfranchised the imaging mind (and denied it any validity

in the overall cognitive process of our species), consensual

common sense in our societies has mostly found itself stuck in

This is where the return of our image-visitors, the Emblemata,

asdepicted in the Chronicles appears significant. For these are

in fact the sensible manifestation of a speechless but well-reasoned

wisdom and thus a function of our multi-layered and bifid mind,

wonderfully, usefully and sensitively shaped to this very purpose

through the evolutionary eons. 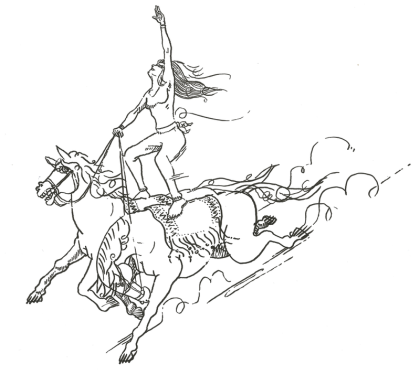 The Master and his Emissary, The Divided Brain and the Making of the Western World (Yale, 2009),  Iain McGilchrist's grand synthesis of present knowledge regarding the workings of the twofold mind (a book that Michael Francis Gibson and/or Miguel Errazu happened upon only recently), appears to provide a scientifically persuasive account of the contentious relationship into which Gondwana and the Industrial World or (to use Miguel Errazu’s terminology) the “blunt forces of the Bottom Line” are currently locked. This immensely learned book  has rightly  been hailed as “a grand theory for our time [which], if properly understood and acted upon... has the potential to transform our view of our selves and our cultures.” It may also make the events related in the Chroniclesmore readily intelligible to the general public, though it still fails to account for the quite unaccountable existence of the Emblemata.

For more about this, see